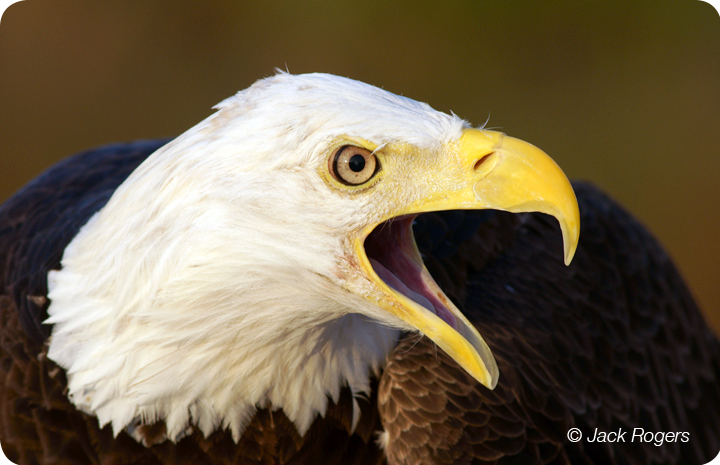 The Bald Eagle, our national symbol since 1782, is perhaps the most written about species in North America. Instantly recognizable across the land, it represents one of America’s greatest conservation successes. Once endangered due to pesticides and persecution this majestic bird has rebounded and flourished in Florida and across the United States. In 1973, when nest monitoring began, biologists documented less than one hundred active nests; in 2014 more than 1400 nests were documented with highest concentrations in Polk and Osceola Counties. Florida now supports over 70 percent of the active nesting population in the Southeast United States.