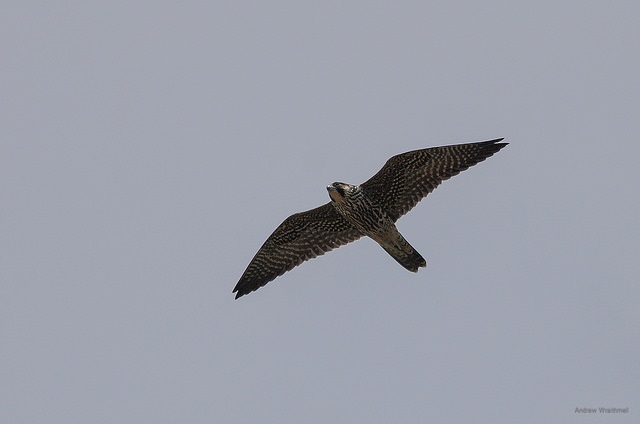 This coastal park offers rockland hammock and beach viewing of waders and shorebirds, much like other sites in the Keys. However, the park also hosts the Florida Keys Hawkwatch between August and November. From 8 a.m. to 4 p.m. Hawkwatch staff interpret the migration to visitors, while counting off the thousands of buteos, accipiters, falcons and eagles that pass by the viewing area each fall. On October 10 2015 an incredible event unfolded at the hawkwatch. A world record count of 1506 Peregrine Falcons were tallied flying south that day beating the previous world record of 651, which took place here on October 10 2012. This site offers a one-of-a-kind experience during this particular season, it’s an amazing experience for birders and non-birders. The amazing counts aren’t restricted to hawks; on September 25 2015, 424 Magnificent Frigatebirds were counted and on September 10 2014 over 4,000 nighthawks flew by! Several major rarities have been found at the park as well; Olive-sided Flycatcher and Bahama Swallow have both been recorded in recent years. If you enjoy watching bird migration then this site won’t disappoint; on a good day it’s one of the best sites in the United States.